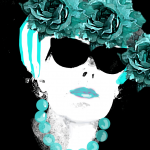 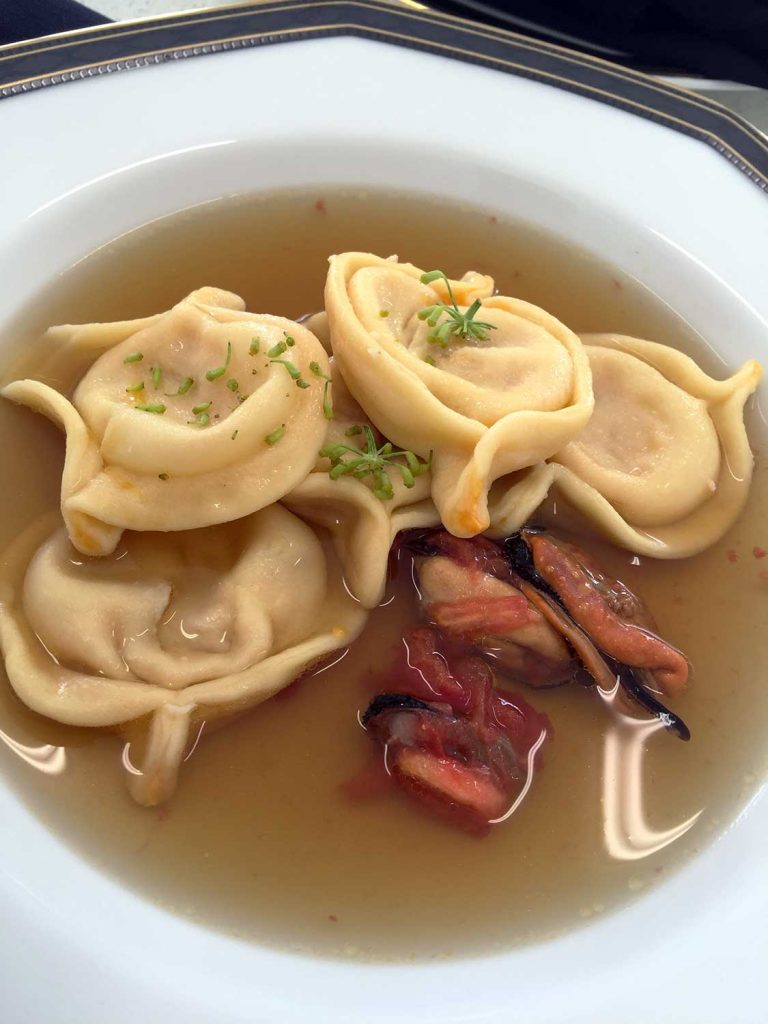 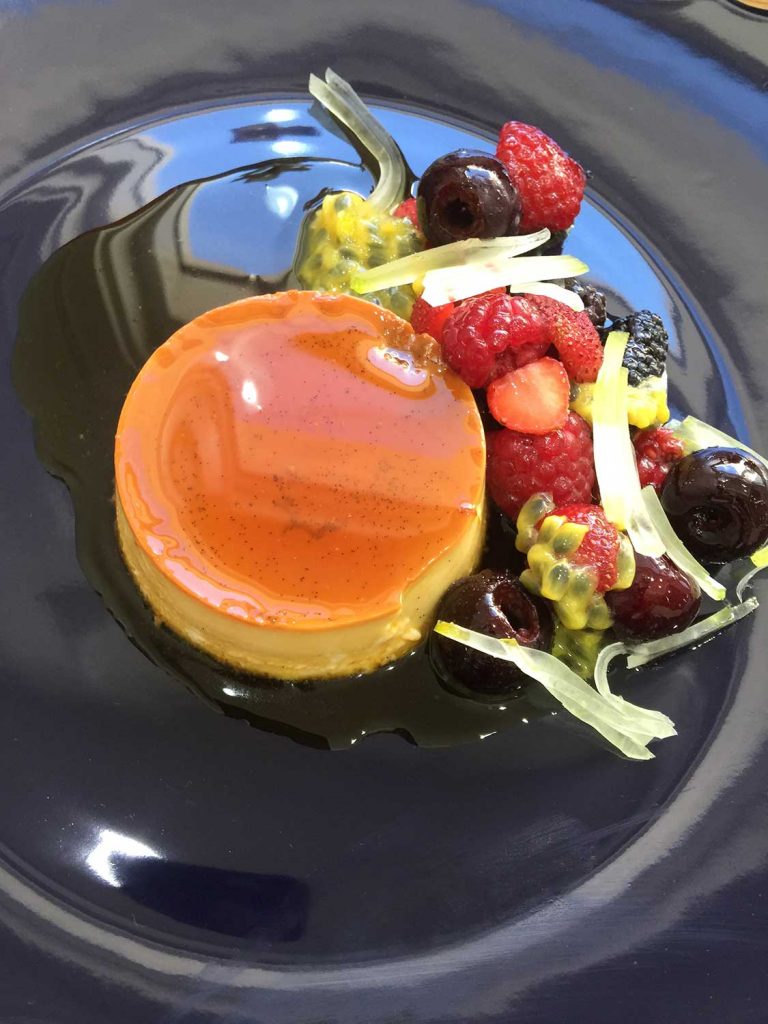 The tap just doesn’t turn off. Oliver thought went she left the full time kitchen, then occasional catering to now to the very occasional, very special wine dinner that the constant drip, drip of ideas would stop. HARDLY!!

Technique, produce, seasonality, growing food, knowing producers and cooking remain a daily practice. Her desk is littered with scraps of hand written scrawl waiting to be written up in legible form. She’s obsessive and never starts with an idea without weighing every single ingredient even to the quarter gram.This she explains, is why I have thousands of repeatable kitchen tested recipes.

Oliver admits not everything is great, good enough to make twice, but she explains cooking is as much chemistry and mathematics as it is creative and if it isn’t written and it’s stunning you’d want to kill yourself because you could spend years trying to recreate it. Some recipes and techniques, she insists can take years to get to the point where they haven’t been tweaked. Like, she says, The Mistress’ Own Chocolate Soufflé it hasn’t had a change in 25 years!

Oliver has many recipes on her old web site galaxy guides but is her new web site cuisine-extreme where the most recent recipes can be found. Much of the base content on Galaxy Guides will eventually be migrated to cuisine-extreme. She also has plans, time permitting to add recipes that have never been published in the public sphere. Ninety nine percent of the food images in annoliver.com are her own her own food and recipes and anything that is not always keeps the writer’s name.. 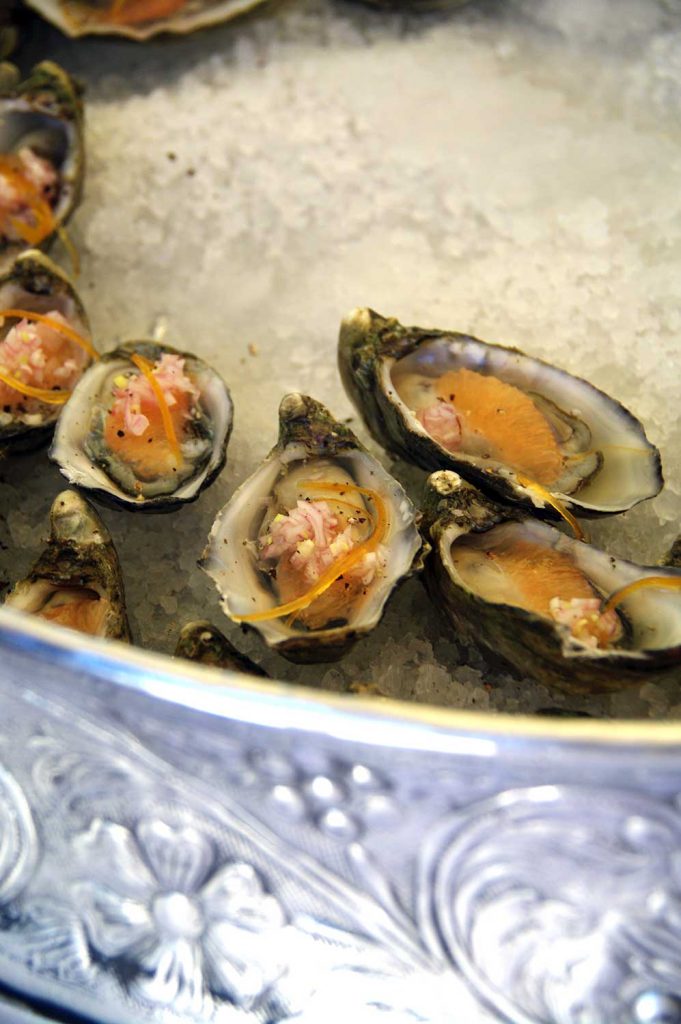 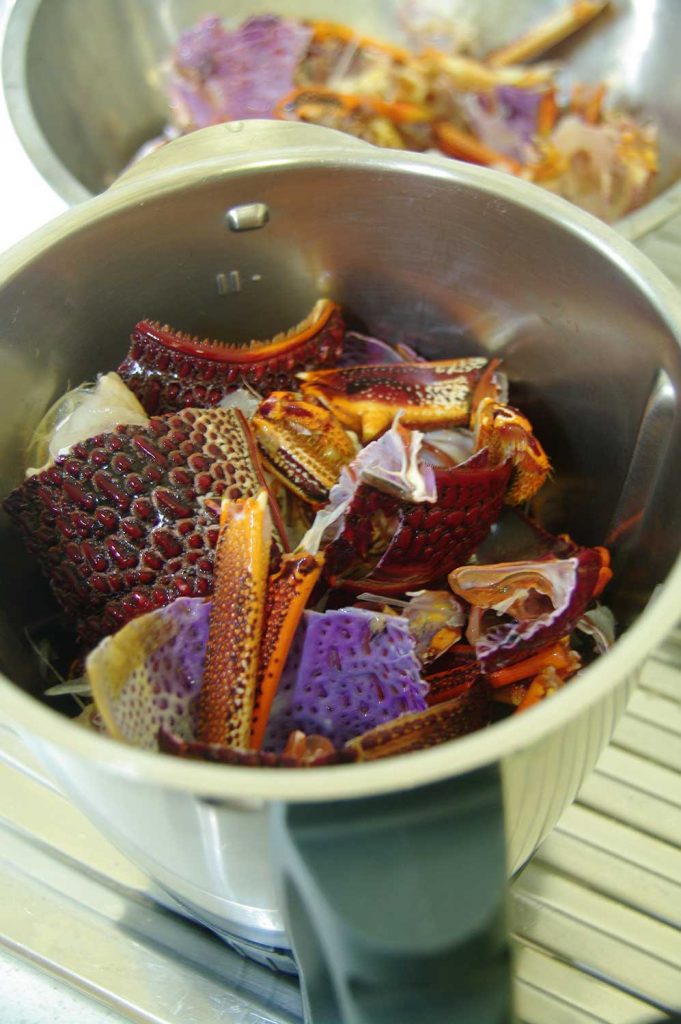 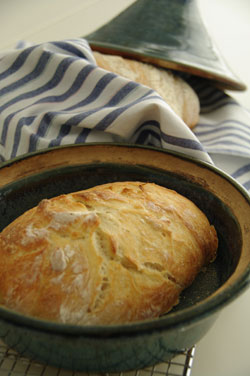 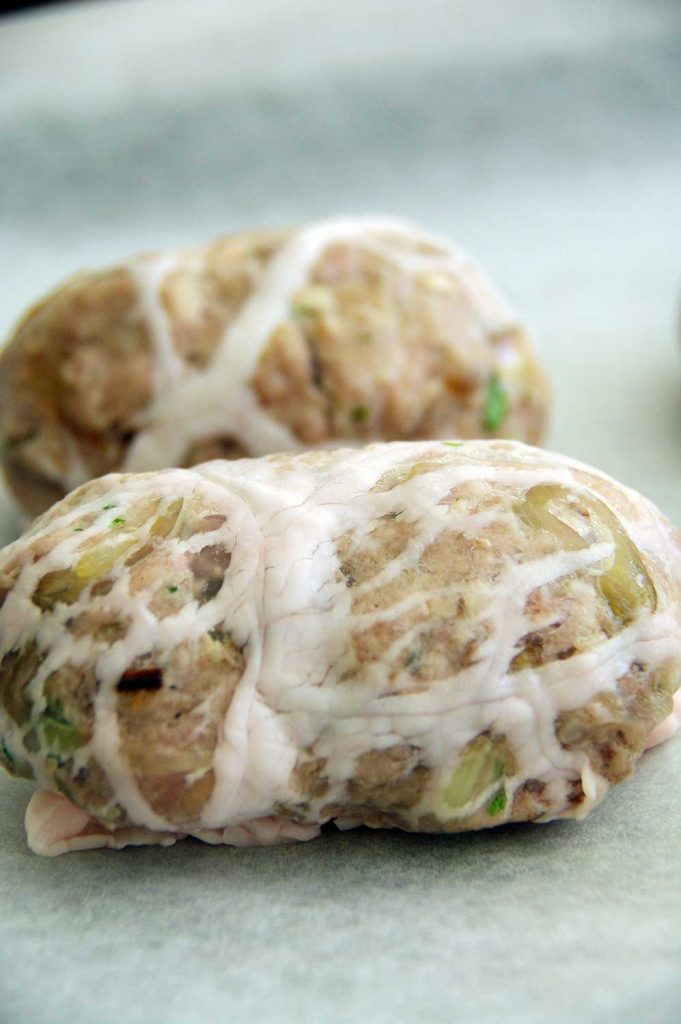 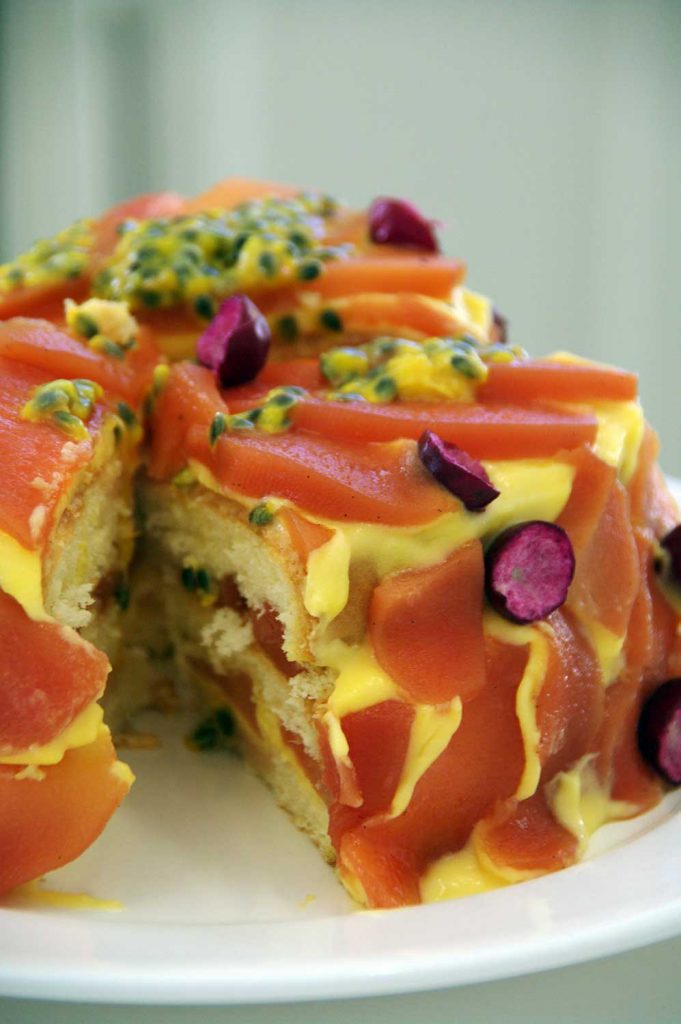